The photo is of my 16yr old son Zak Croft & his 8yr old ex racehorse, Monterey. Monty is by Montjeu ( as in Hurricane Fly) out of Magnificient Style (TBA Broodmare of the Year 2011). He raced 7 times on the flat – won twice & 2 placings.
Zak & Monty have the most amazing partnership – we have had Monty since April 2014 & since then no-one else but Zak has ridden him.
Zak & Monty have b…een doing quite well in unaffiliated dressage to Prelim level & hope to do more affiliated over the winter.
We have been feeding Slobbermash regularly to Monty for about 6 months – he loves it & generally wears a lot of it by the time he has finished, including putting his hoof in bucket to lick around it!!
Credit for photo goes to Paul Dobson Photography. 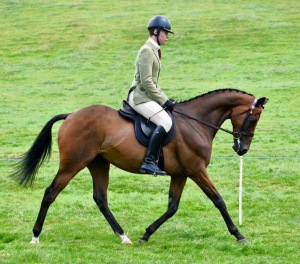 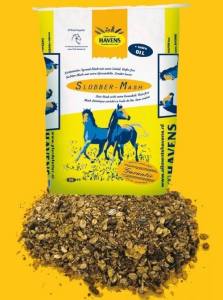